In between design, school, and customer service jobs, I extended my services to friends as well as the cosplay community. 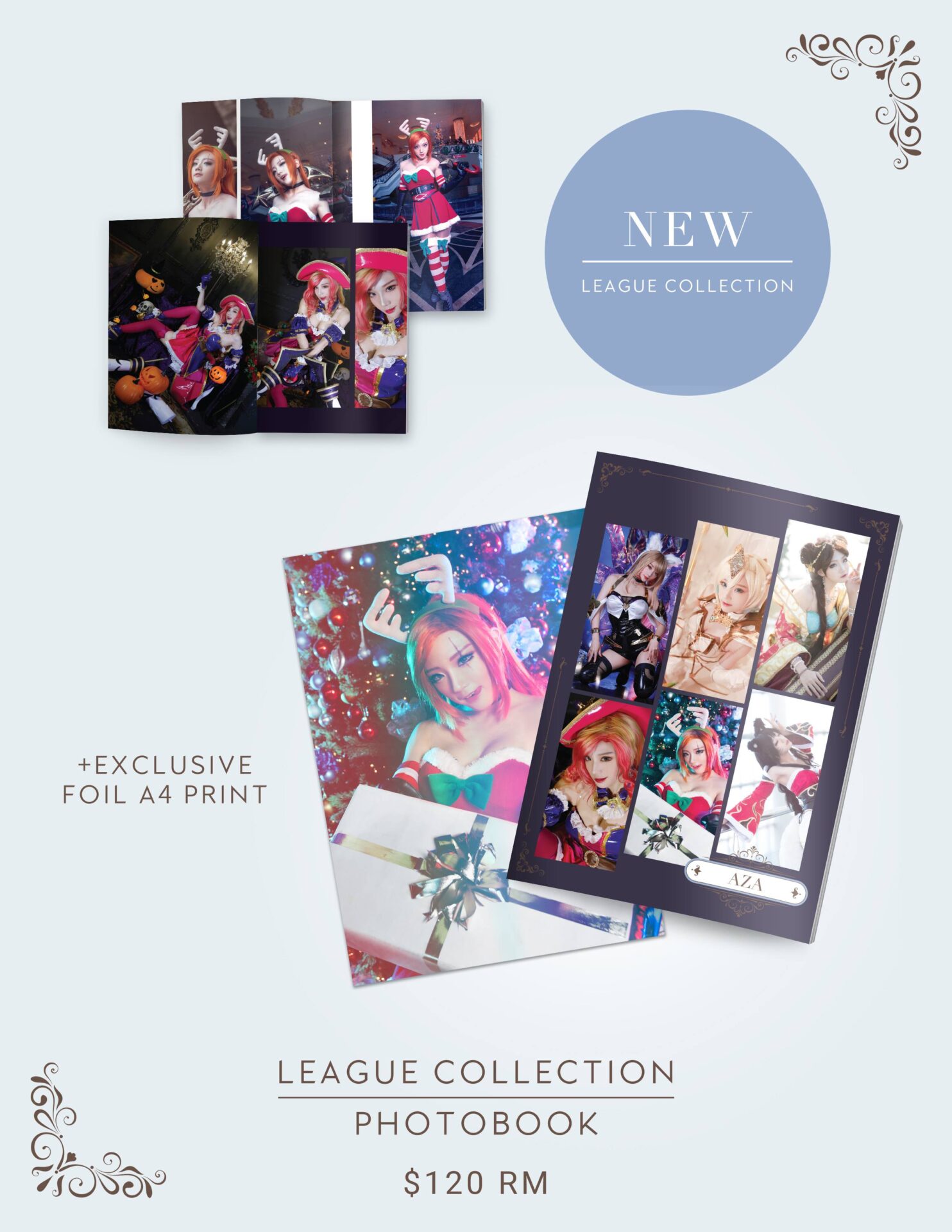 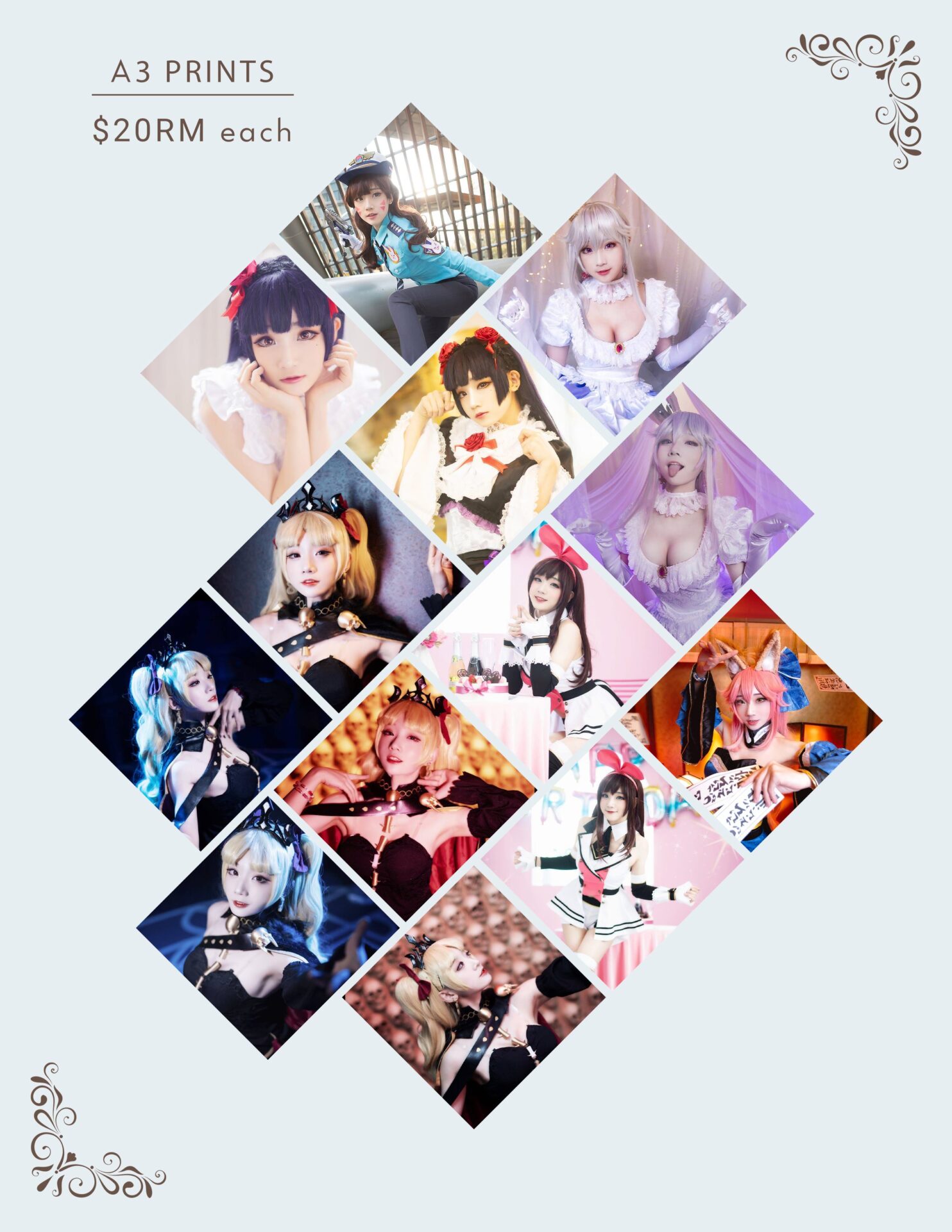 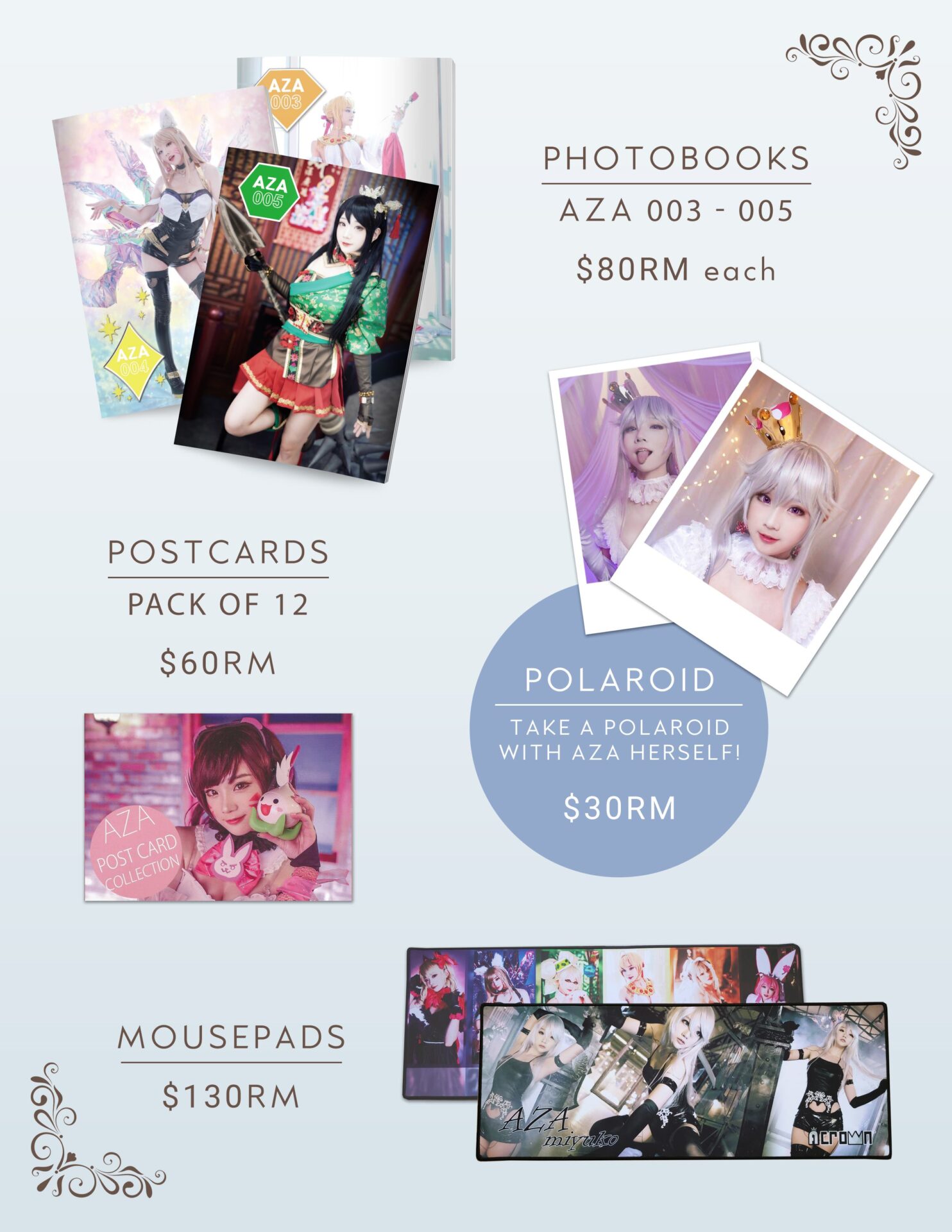 I was enlisted by an acquaintance and photographer to create a photobook collection for the cosplayer AZA Miyuko. It was to be released in Malaysia during League of Legend's 10th year anniversary. Since it was a last-minute decision, I was given a very tight deadline to meet. I also learned about offset printing and how to set up files for it.

The photobook consists of all of AZA's League-centric cosplays throughout the years. Although AZA has released a number of photobooks before, this particular type and style is the first of its kind.

View the finished product on issuu.com

Kyoto Animation is responsible for many successful anime series and films—both adaptations and original animations. Their works are valued and praised by fans due to their depth and quality. There was an outpour of mourning and support by the community who have been touched by Kyoto Animation’s works over the years. This community was able to come together to raise $2,367,030 for aid distribution. My friend and cosplayer contacted me to work out a partnership in order to make our own contribution. All proceeds made from the photobook of Violet Evergarden—a character and anime series produced by Kyoto Animation—will be donated towards the fundraiser to #HelpKyoAniHeal. 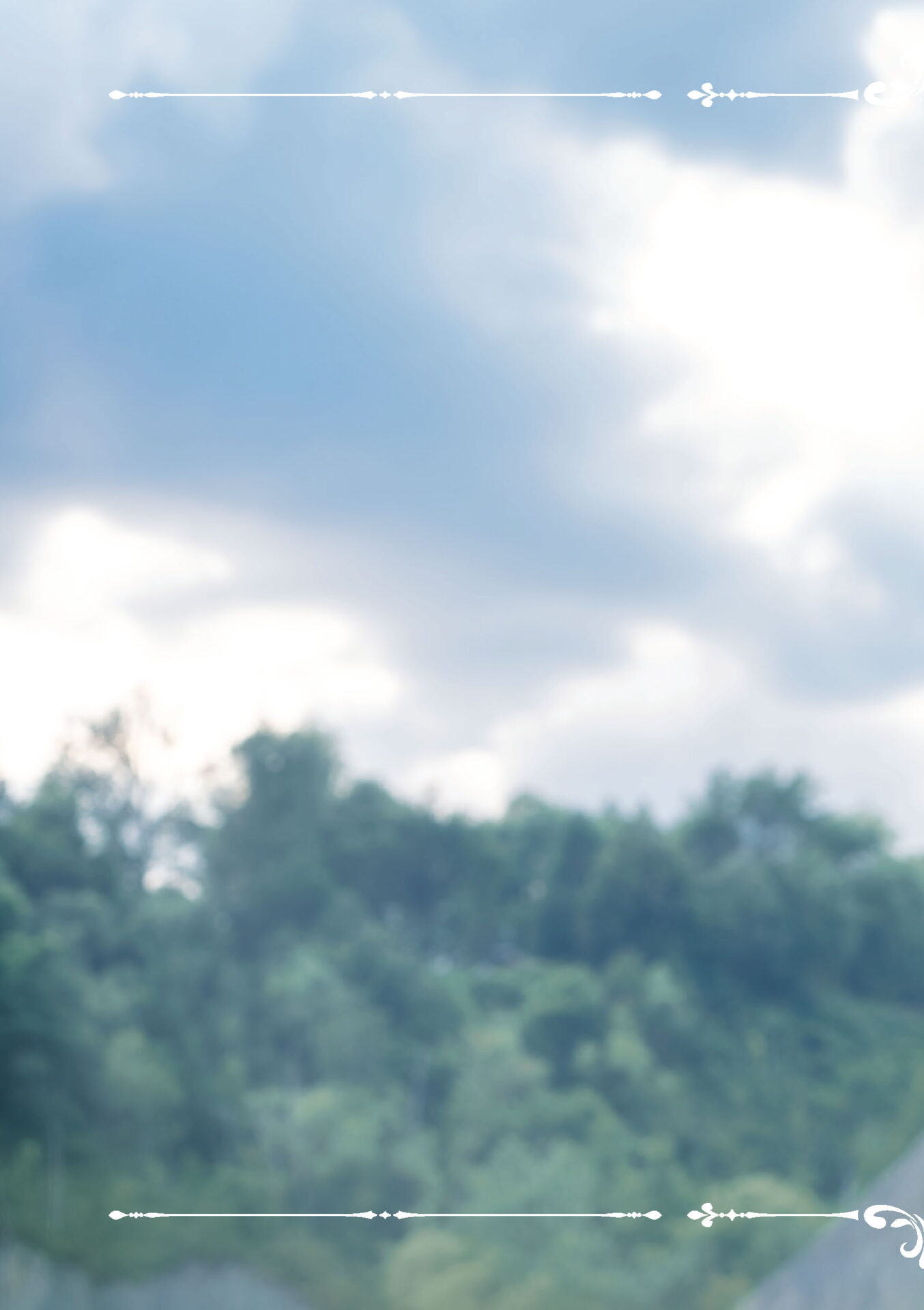 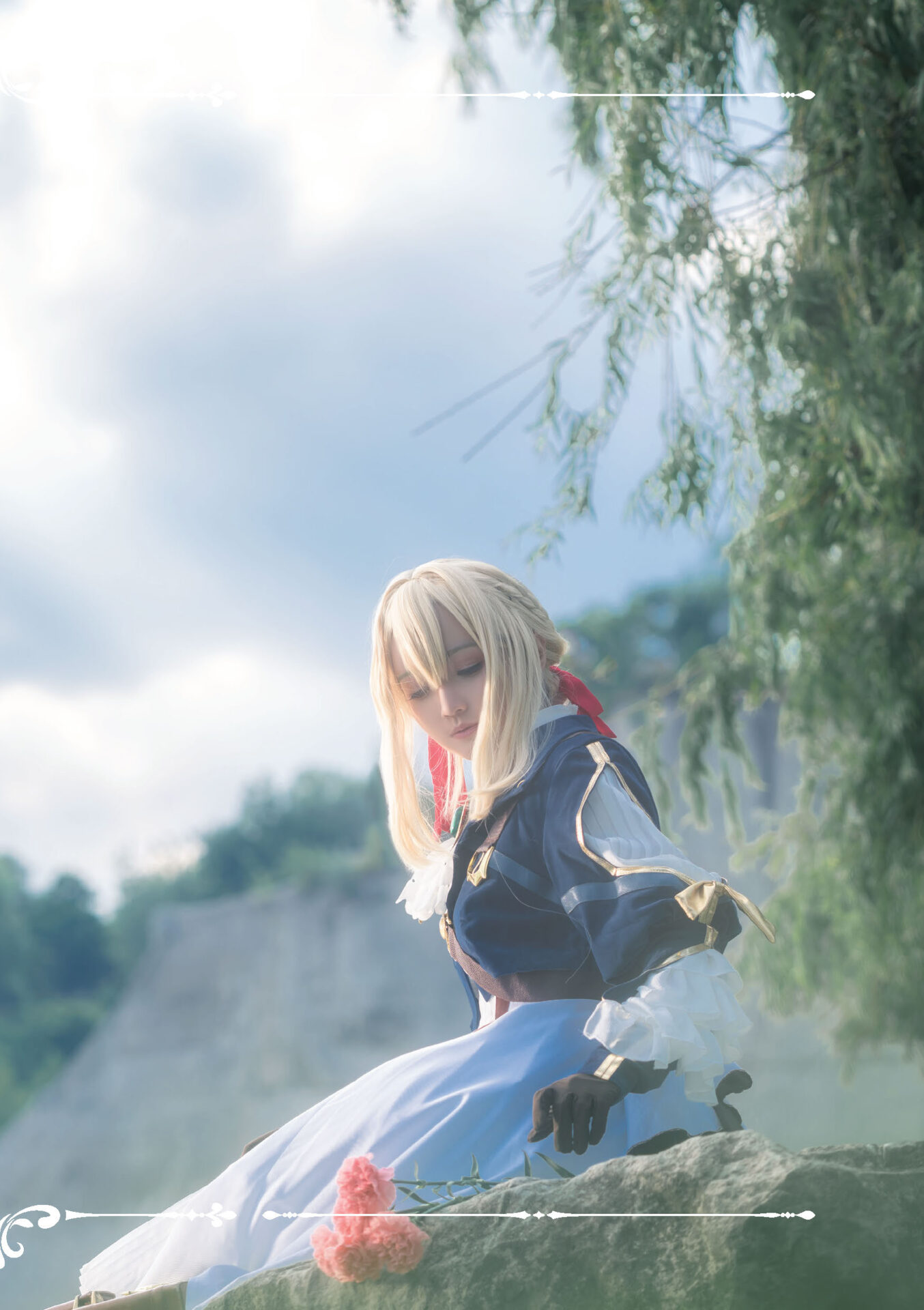 View the finished product on issuu.com﻿

Studio Ghibli's award-winning animated films have helped kids, as well as adults around the world, grow up with magic and revisit simpler times since 1985. Spirited Away is the second highest-grossing anime film made in Japan, amassing over US$360 million worldwide. I, as well as many of my friends, have very fond memories of this film. My friend and Haku cosplayer requested that we create a photobook to commemorate those special memories. 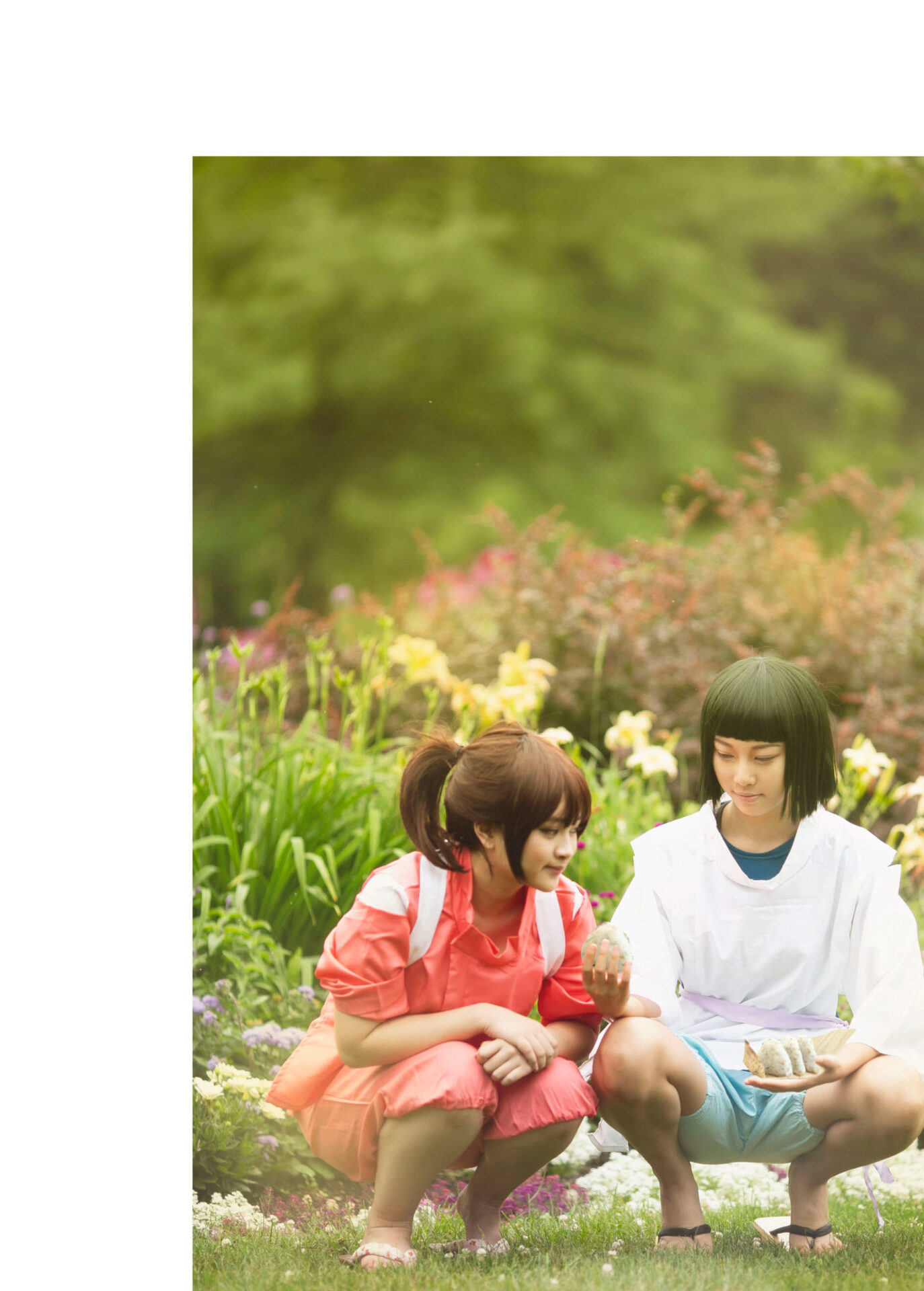 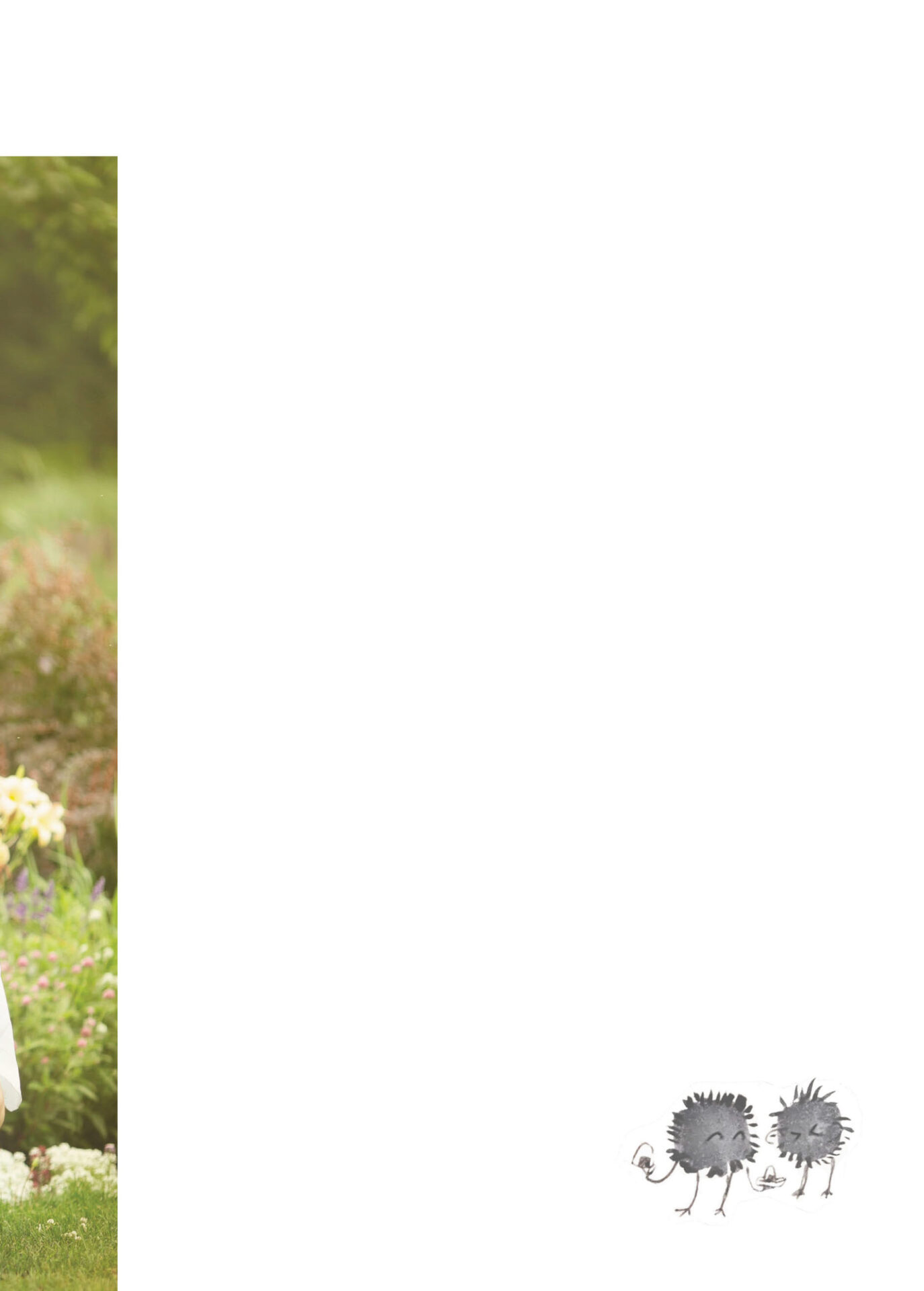 I was commissioned by my good friend, Yumemi 夢美 to create a logo for her brand as a cosplayer, youtube and idol. The kanji [ yume + bi (mi) ] in her name represents beautiful dreams. The concept for the finished product is to produce a soft, fluffy imagery that reminds us of our sweetest dreams.

The Velvet Room Cosplay Gallery, a team dedicated to supporting and promoting cosplayers, commissioned me to produce 2 photobooks for their featured creators, Azusa and Riiyuukii. 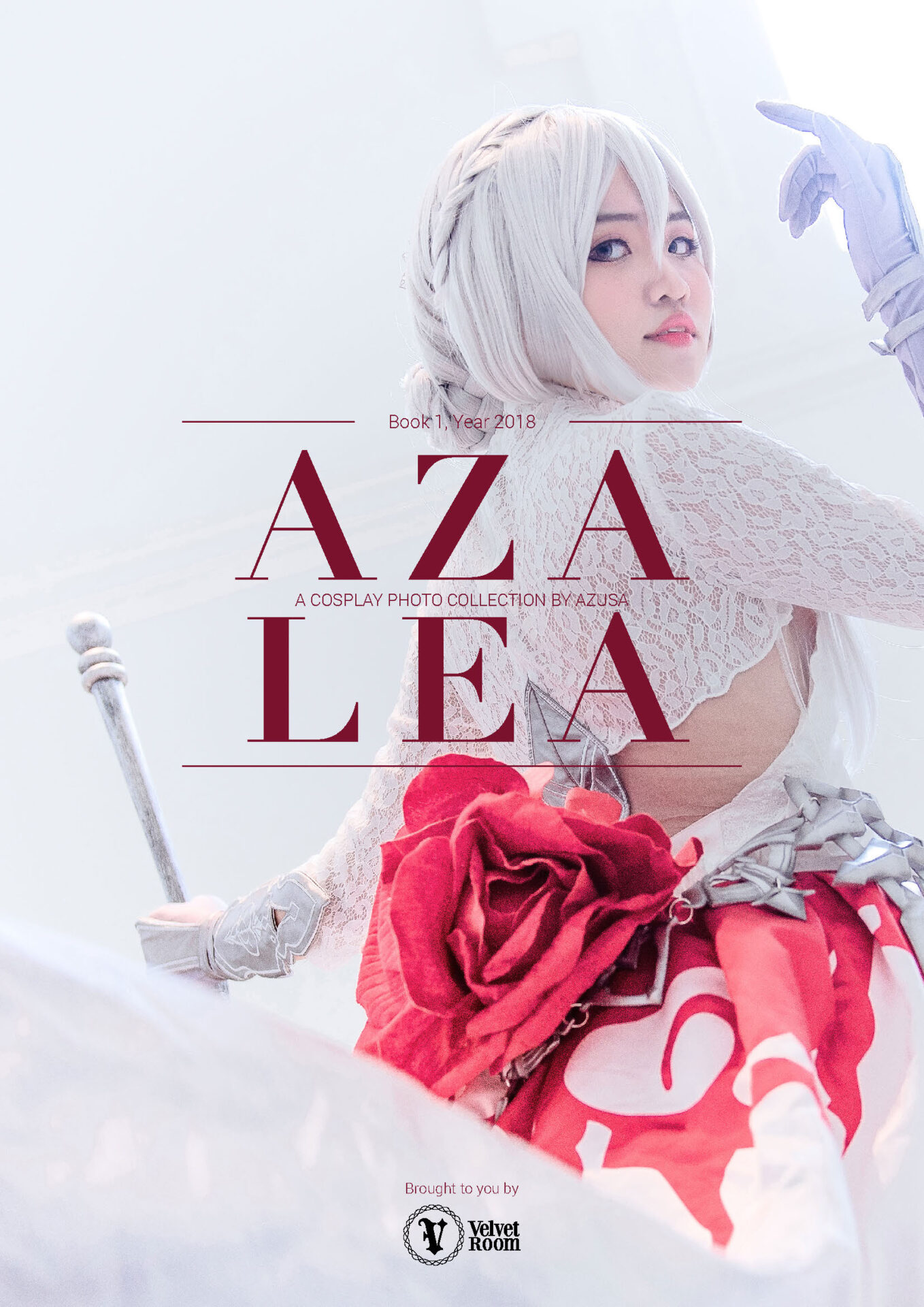 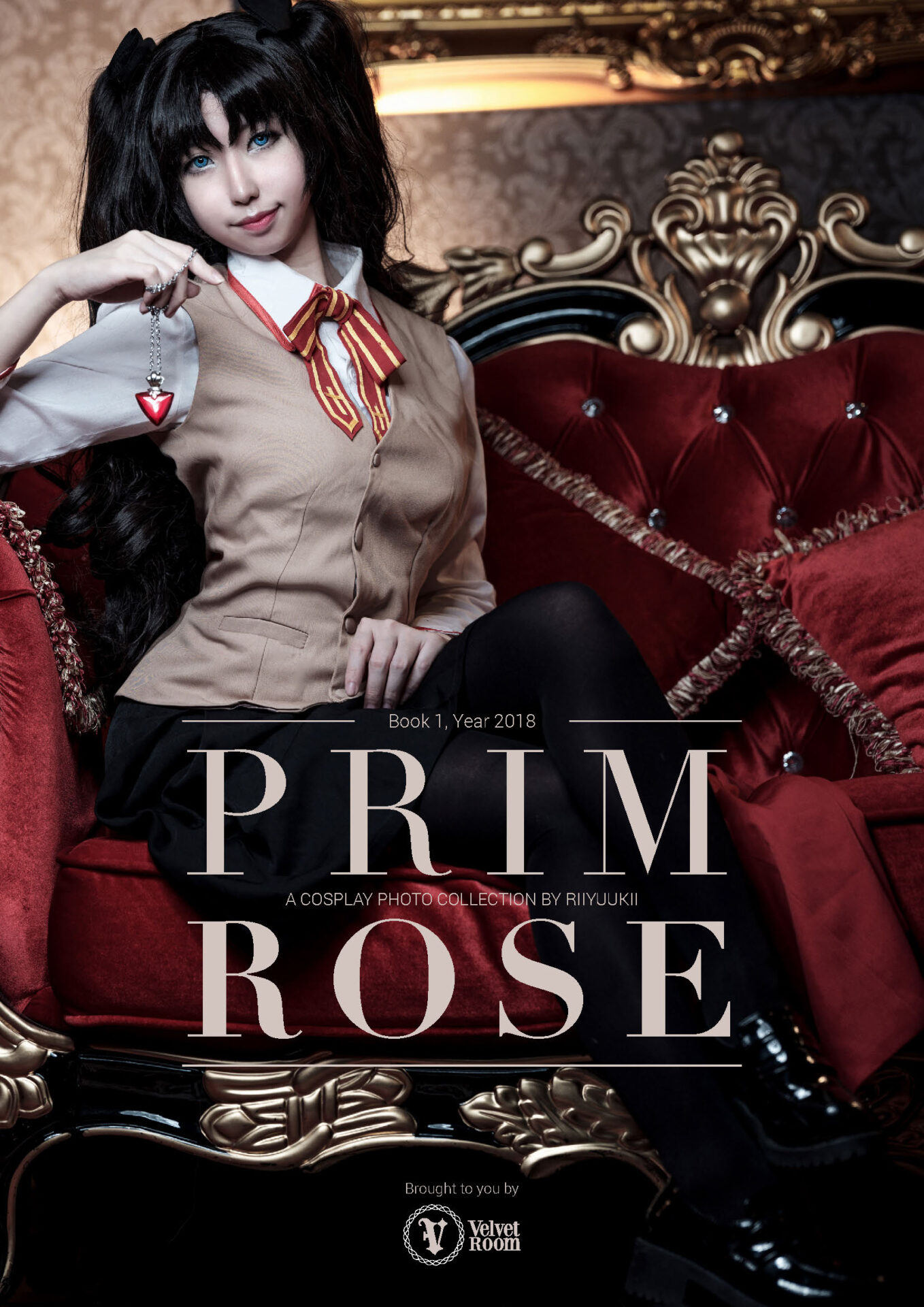 Through a unique lens filled with fantastical oddity, wonderment, and just a hint of darkness, I study and comment on socio-political issues in my design.